In an effort to guide a student through the progression of learning, we have developed Ranking & Certification criteria.  This is a general guideline and can be adjusted by the Chief Instructor in order to take all of the necessary considerations when evaluating a students level.

In keeping with the spirit of ranking without making it partial, unfair, or unclear, China Hand Kung Fu Academy has adopted the following policy:

All testing is the students decision. Each student will always be required to show their ability before advancing what they are learning.  This is critical for advancement in all styles.

When student feels they have met the requirements of a level they are learning, they will ask for the Instructors input and advice.  This will lead to review, pre-testing, and testing.

It is the instructors responsibility to be sure a student is prepared and ready to receive rank.

The student will be expected to demonstrate their knowledge at the level being tested.

As a student progresses, it is expected the students lower level material has improved in detail, understanding and overall performance of the forms.

All students will be judged against themselves.

The follwing will be judged when a student is testing.

Major error will be assessed upon each occurrence of the following

Wrong Stance:  Substitution of one stance for another or a Gross mis-alignment of feet.

Wrong Order:  Deleting or mixing movements so that the order of movements are changed

Attitude:  Overt displays of overconfidence or disrespect for weapons, horseplay, disrespect to judges, or anything else which may be judged to be a serious attitude problem.

Wrong Hand Movement:  Hand movements which are invented on the spot and bear no relationship to actual movement.

Wrong Opening Remarks:  Not knowing the name of the form.

If any of the following occurs repeatedly, they will be judged as a single major error rather than an accumulation.

Minor errors will be assessed for each occurrence of the following:

Timing:  Hand and foot movements out of sync except where required.

Speed Changes:  Changing tempo of form except where required

Weapon Guarding:  Too much emphasis on weapon, forgetting to use correct hand formation with the weaponless hand

Exaggerated Feeling:  Movements which are either exaggerated or are under emphasized, i.e., too expansive or contracted, wrong apparent feeling.

Each student is permitted to attempt any one form two times.  Each attempt must begin from the opening movement of the form.

All testing is based on merit. Students may advance at the discretion of the instructor based on the length of study and effort applied.

As Grandmaster Pat & Mark would say...

"Your success in in your Hands & Feet, literally."

Ranking and Certifications issued by China Hand Kung Fu Academy has always been secondary to learning.  But in todays world sometimes having goals to achieve aides in pushing you to your level of discomfort or being "outside the box."  It is at this level that you are learning the most. 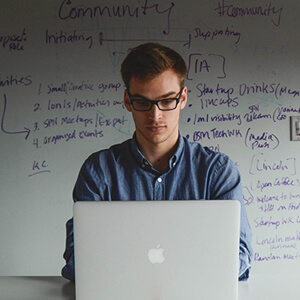 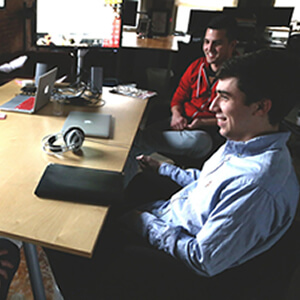 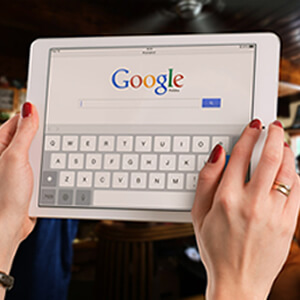 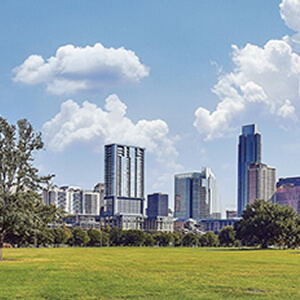