Here are some articles I collected and want to share.  If you have any problems opening them, "Right Click" and "Save Target" to download the article.

Do you have an article you would like to share about Qigong please send it and I will put it here for all to enjoy... 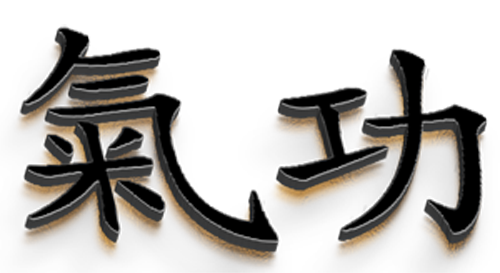 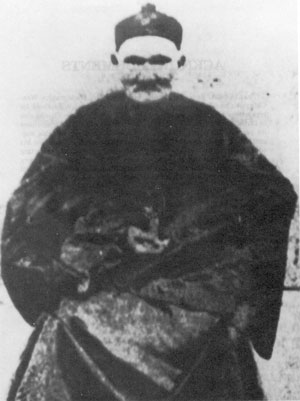 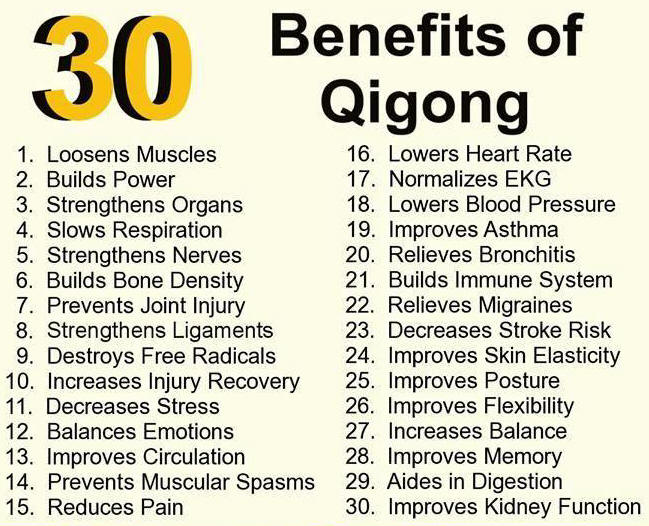 Lorem Ipsum is simply dummy text of the printing and typesetting industry. Lorem Ipsum has been the industry’s standard dummy text ever since the 1500s, when an unknown printer took a galley of type and scrambled it to make a type specimen book.